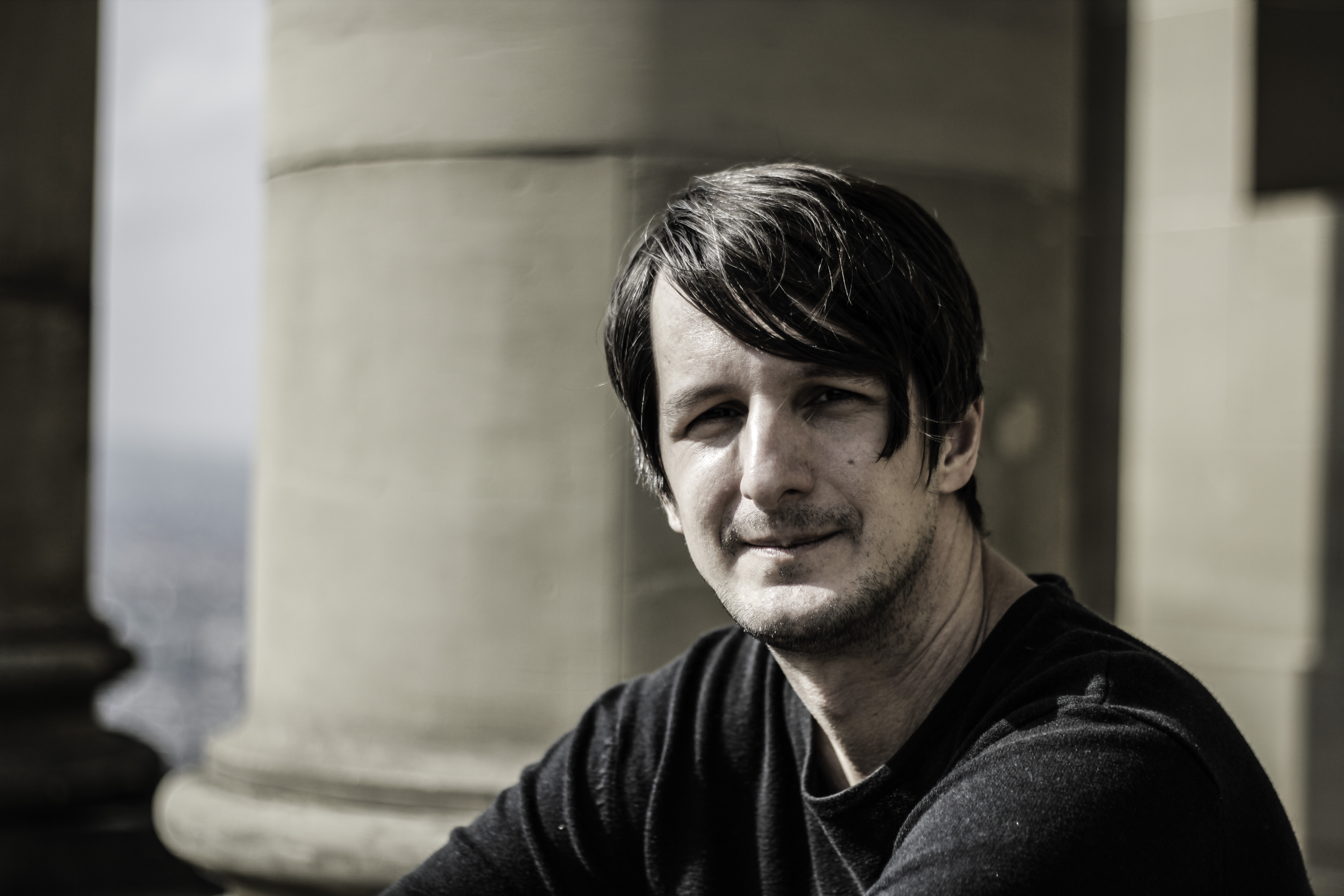 Joachim Spieth is a DJ, producer, and Affin’s label owner. His first release on Wolfgang Voigt’s and Michael Mayer’s Kompakt label dates back to the late nineties. He has proven his skills as a music producer through the likes of John Peel, Martin L. Gore, The Orb, Sven Väth, and Juan Atkins among others. Spieth’s musical inventory has grown and been shaped over the two last decades, allowing him to define a specific sound signature for his label Affin, oscillating between techno and ambient soundscapes. In 2017, Joachim Spieth released ”Irradiance”, his first full-length album, providing a cohesive feel of deep and atmospheric soundscapes with hypnotic bass drums. The album was well received in the underground scene. In 2018, Affin made its entry in Resident Advisor’s top 100 labels, sharing its vision with artists such as Reggy Van Oers, Svarog, Arnaud Le Texier, Deepbass, and Toki Fuko. As a DJ, Joachim Spieth has been performing in more than 30 countries all over the world.

Available for dj-set.
Travel from Stuttgart if not a share.