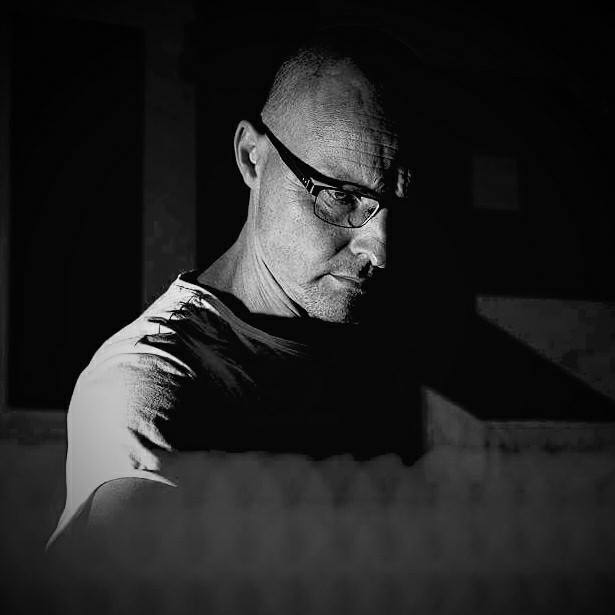 Dutchman Jeroen Search is one of techno’s most infuential producers, but is also a well-kept public secret. Putting out consistently high quality music since the mid nineties, he is always right at the sharp end of the techno spectrum. Keeping him there are the slick beats he releases on his own genre-defning label Search, as well as those on Figure, Dynamic Refection and many others.
Named by many as a source of inspiration, Jeroen Search embodies a clear and honest interpretation of techno. His tracks, while continually evolving, always remain true to that typical Search-sound. Given his always refreshing output, he has seen no need to completely reinvent himself and instead keeps on putting out his always timeless techno, much to the delight of fans everywhere. With strong support from major names like Len Faki, Jeroen Search continues to tour the world. Spellbinding audiences with his expertly crafted DJ sets and truly inspirational live sets, and claiming his space at the table of the absolute cutting edge of techno.

Available for Dj – and live sets.