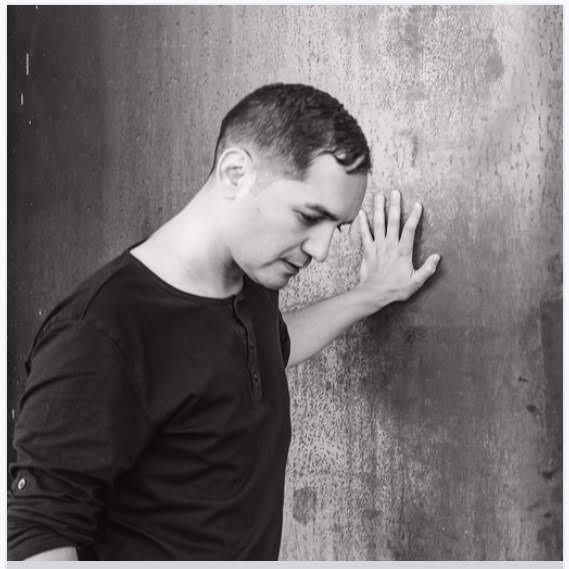 Alexi Delano ‘s music production dwells in perfect balance between shiny minimalism and dark vivacious techno. With more than two decades on stage, he has been able to combine different roots and facets of the contemporary music scene.
Born in Chile, raised in Sweden and later on adopted by New York City, Alexi was part of the Swedish wave of electronic music producers of the mid 90’s such as Adam Beyer, Cari Lekebusch, Jesper Dahlback and Joel Mull. Moving from Scandinavia to New York influenced him to combine the heavy compressed Swedish sound with the vibrancy of the creative music scene of Brooklyn.

Throughout his music career, Alexi has been nominated for the Swedish Music Award ‘P3 Guld’ (an alternative to the Swedish Grammy), produced six albums and released countless records on established labels such as the iconic Swedish label SVEK, Plus 8, Minus, Hybrid, Drumcode, Visionquest, Spectral Sound, Get Physical, Poker Flat and many more. With a music production and DJ style swinging between house and techno, he is consistently reinventing himself with each new release.

Alexi now resides in Amsterdam where he has both re-launched his label AD limited and is prolifically producing music for a variety of projects whilst touring internationally.